WE PLAY WITH D-A-D IN ESSEN!

We will play together with Disneyland After Dark (D-A-D) on the 15th of August 21, at the Turock Over Dubois Arena Festival!

Yeah, we are hoping for the best to play these upcoming dates, to see you! <3

We are happy to present to you our new music video clip for DEAD MAN WALKING!

It is the 5th music video we made for the new album LOVE AND LET DIE!

We are optimistic and want to see you again. That´s why we have prepared a little something for you in the spring of 2021! Check the dates here.

The Tour is presented by Ox Fanzine, Livegiggs and Tough Magazine

TODAY we released our new video clip for the song I HAVE FREEDOM off the new album!

Watch it, tell us what you think about it in the comments on social media, like and share the link with your friends! Thanks!

WE SHOT A NEW VIDEO!

We shot a new video clip last weekend and also used the time to write some new tunes for the successor of our actual album LOVE AND LET DIE! Get it here.

YEAH! We play a sweaty drenched live show with the whole band on August 1st, 2020 at the Don´t Panic Club in Essen with YOU! on Seats! LIMITED TICKET AVAILABILITY!

Here is a montage of the interview and performance Tiger Lilly Marleen & Wally did at the site of the Ruhrpott Rodeo Festival on July 3rd.

On May 7th, we were invited to play two of our songs on the Stubenhocker TV show with Host and comedian Ingmar Stadelmann. We performed an acoustic version of our new song SECOND SELF off the new album LOVE AND LET DIE. You can watch the whole show on Stubenhokcer.TV and our performance in the video below on our Youtube Channel. Enjoy!

We got new tour dates to announce. We will play some shows that were postponed and new shows that were already planned THIS FALL! And we will plan the whole LOVE AND LET DIE Tour in the spring of 2021! So check those dates and let´s have some fun! :-) More dates will drop in as they come!

We have a new music video out for the title track of our new album LOVE AND LET DIE!

Watch it here and enjoy!

LOVE AND LET DIE - THE NEW ALBUM IS HERE

We are very happy to announce that you can ORDER our new album LOVE AND LET DIE as CD, colored and black 180g heavy limited Vinyls and a new Shirt, here at our SHOP !

Our new album LOVE AND LET DIE will be released on Friday the 13th of March 2020 on Sunny Bastards Records. You can now ORDER it in all formats available, like CD, Download and heavy 180g colored Vinyl. ❤️  Thanks 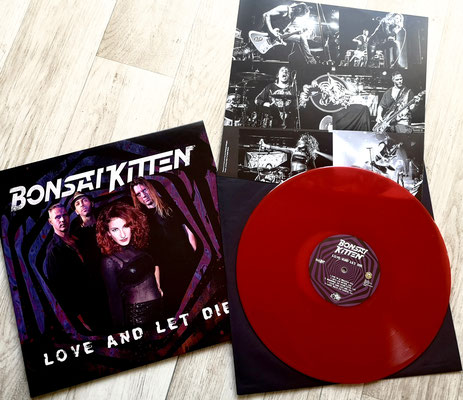 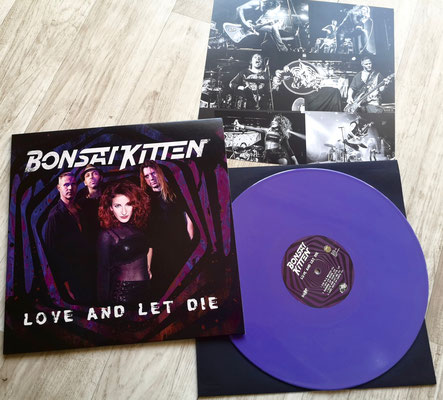 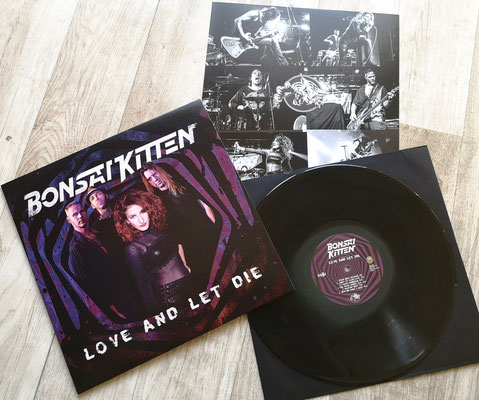 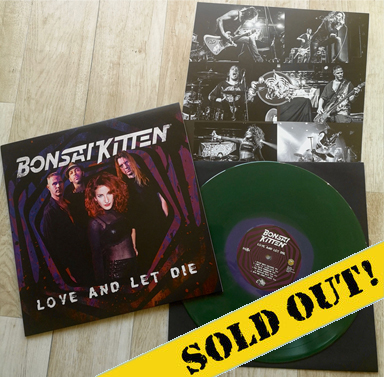 WE HAVE NEW SHIRTS!

You can get our new designed shirts directly rom us here!

Our new video for the next single NOW OR NEVER off our upcoming new album has its video premiere this very minute on the HARD CORE WORLD WIDE Youtube Channel! Check it out and dance!

We are excited to show you our new single LIMIT TO YOUR LOVE with video off our upcoming album LOVE AND LET DIE, that will be out in March 20 on Sunny Bastards Records. Share the video with your friends, comment, like and tell us, what you think!

I am celebrating my birthday on December 6th and 7th with a Bang! BONSAI KITTEN will play a show in Berlins Bi Nuu and you can exclusively listen to our new songs from our upcoming album LOVE AND LET DIE, released in early 2020. On December 7th we will play the show at the Schraub Bar in Bückeburg.

We are happy to announce, that our friends, the Swedish Rock´n`Rollers of PSYCHOPUNCH will join us with the celebration of their new album! WALLY, whom you know as our guitarist, will open both parties with his solo set! Get your tickets here: KOKA36 & DoDoBEACH REC in Berlin.

We will support the english Punk Rockers THE TOY DOLLS on two of their 40-year-anniversary tour dates:

We are happy to say, that we will play at ROCKSPEKTAKEL in Hamburg on September 21st!

We are happy to inform you, that we will be playing at the legendary NORD OPEN AIR in Essen, Germany this year on Friday the 26th of July. Be there, the entrance is free!

WE WILL PLAY A SHOW IN BANGKOK, THAILAND!!!  Is this real or a dream? Well, certainly a dream come true! I have always wanted to go to Thailand! The overwhelming landscape, wonderful culture and beautiful people have always amazed me! And now, it will be even better, to go there as a band and play a show at the Whiteline club in Bangok on December 14th, 2017 !  Brought to you in the course of the project #RIVERLATION, which combines the creative scene of three major cities: Berlin, Hamburg and Bangkok. BONSAI KITTEN will represent Berlin, Germany.  We are invited by the Übermut Project and Goethe-Institut Thailand to be the musical top act at the end of this whole project which brings together many great artists and from dance, performance to film! WE ARE VERY HAPPY AND ENORMOUSLY EXCITED! Check: https://ubermutproject.com/projects/bangkok/

we are happy to show you our new video clip for our single: NO-GO AREA 2.0! The video was directed and edited by Tiger Lilly Marleen and filmed in a one-shot in Berlin, Kreuzberg at the myfest. The myfest takes place every year on the first of May, when people from all over the world come together to celebrate. But as a tradition to the old days where cars used to burn bright on the streets of Kreuzberg, some come here to ignite some riots... Thank you for sharing the video with your friends on your social media accounts!

Listen to our next single and watch the video to it here: Get a glimpse "Behind The Dreams" as a touring band, when we are on tour, in the backstage and some other experiences out of Tiger Lilly Marleens life, when she is surfing the crowd or sky diving! :-)

Thank you for sharing the video with your friends on your social media accounts!

Watch the first single off our upcoming album MINDCRAFT, which will be released on Sept. 8th 2017! Our first new single THE DARKEST LIGHT was produced by Franz Plasa, who is famous for producing Rio Reiser, Selig & Echt.

Video directed and edited by TLM

WE ARE POWERED BY 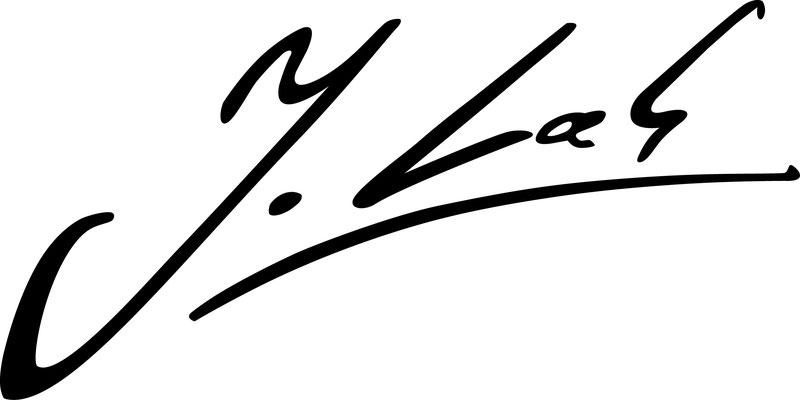 Pic above by Lia Sonnen 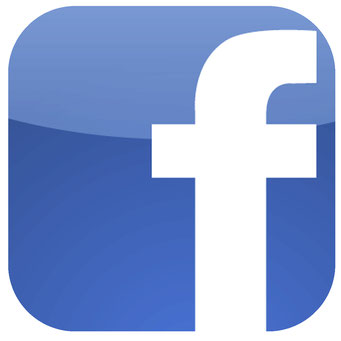 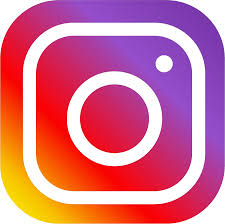 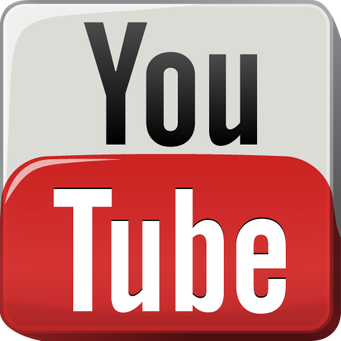 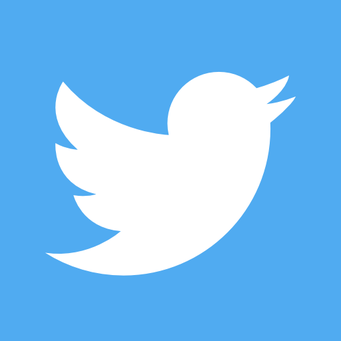 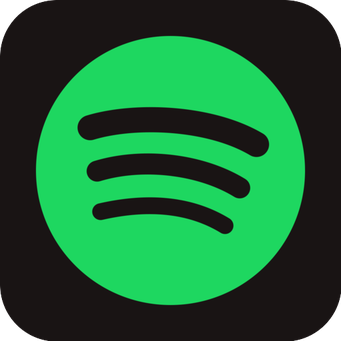 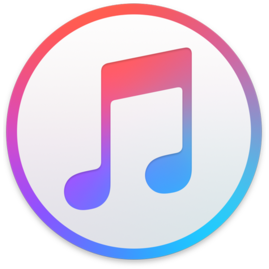 "LIMIT TO YOUR LOVE"